Our Tokyo Japanese culture class went on an outing to the Edo Tokyo Museum recently.

The museum is set up so that, if you follow the routes laid out from arrow to arrow, you can experience the history of Edo from its origins right up to modern times. 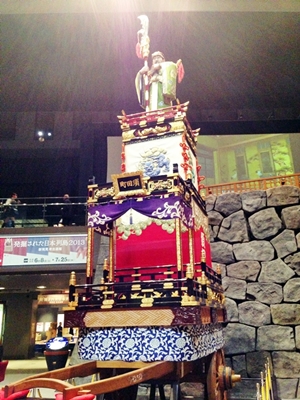 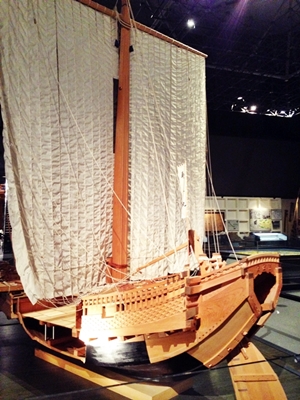 There are various exhibits demonstrating each period in Tokyo’s history, from the different hairstyles of the samurai era, to the first cars to debut in Japan. 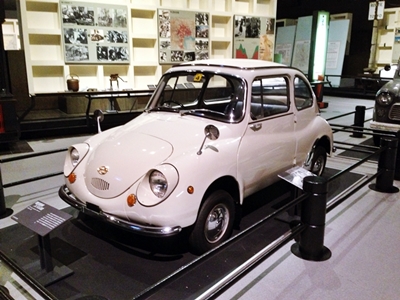 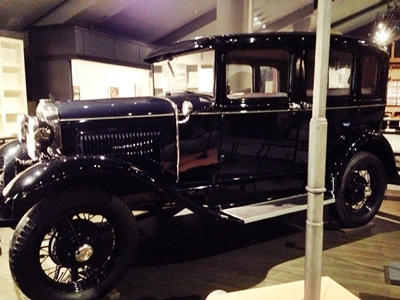 It’s the miniature city exhibits that steal the show, though. They are incredibly detailed, depicting daily life in Edo as it was before it became Tokyo. The miniatures are so small that the museum provides binoculars to view them! 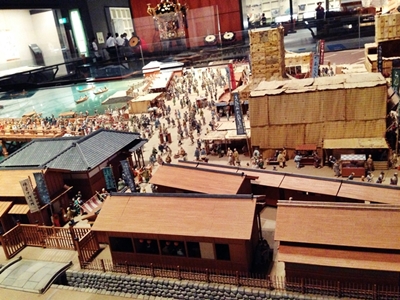 If you want to learn about the history and culture of Tokyo before it became the modern metropolis it is now, the Edo Tokyo Museum is definitely the place to go.