Tomorrow (1st May 2019) will mark the beginning of an entirely new era, the 令和 or れいわ era of the new emperor. For the last 30 years, Emperor Akihito has been the head of the Japanese Imperial Family and the head of state of Japan. One of the most remarkable things about this family is that the Imperial Family of Japan is the longest reigning (in one way or another) royal family in the world! 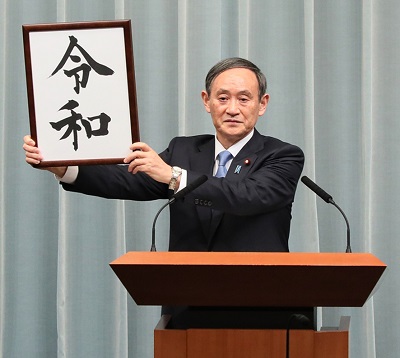 The Japanese Imperial Royal Family, but because it is a little too long let’s call them the JIRF (we came up with this term as far as we know) was officially established in 660 BCE and has been sitting on the Chrysanthemum throne ever since. The first Emperor was named Jimmu, and the current, 125th monarch is Emperor Akihito. Tomorrow, with the dawn of the new era the current Crown Prince Apparent Naruhito will inherit the throne and become the 126th Emperor of Japan! The second oldest royal family is of the Kingdom of Cambodia (from 68AD)

For the first time the new name of the era was announced to the public before the actual succession; it is also the first time the name was taken from classical work of Japanese literature. It is virtually impossible to translate the meaning of the phrase accurately, but the official interpretation of the saying could sound something like Beautiful Harmony.

We are very excited to be here for this momentous occasion and though you may think that our Kyoto school is opening its doors in the first year of the era of Beautiful Harmony to be a pure coincidence…and it is, but it doesn`t mean that we can`t take a leaf out of their book and enter this brand new era with optimism and an expectation of beauty the name 令和 may suggest. 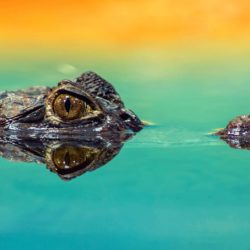 An alligator wait, no, a crocodile! 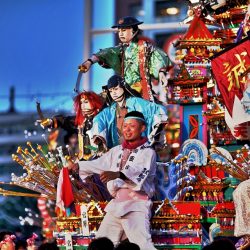