We will continue our Japanese 武道 series with a brief introduction of the art called 居合道 (居合道).

居合道 as the name is a peculiar one as it doesn’t really give us any idea of what the whole martial art is all about. Unlike 剣道 and 弓道discussed in previous posts, where the meanings correspond to the activity: i.e. the way of the sword and the way of the bow respectively, 居合道 does not have a clear meaning. 居 (い、キョ）literally means: to reside; to be; to exist and 合（あい）means: to fit; to join; to meet. So where does the name actually come from? Well according to some sources it comes from the phrase: 常に居て、急に合わす（つねにいて、きゅうにあわす）。It can roughly be translated to mean: One can act (meet the opponent) quickly if constantly present. So we can roughly translate 居合道 to mean: The way of constant vigilance. 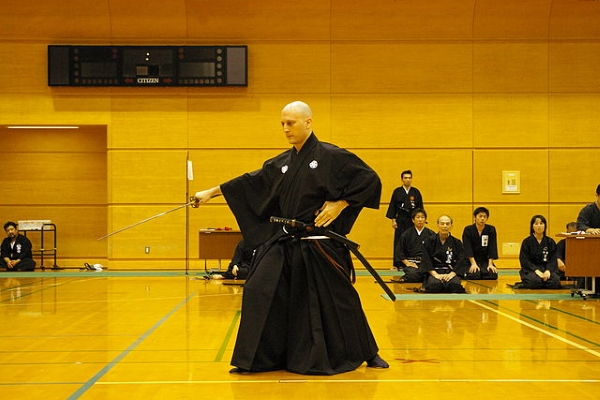 It is a relatively young martial art. Although the practice of drawing the sword has been a part of 剣術（けんじゅつ）and some of the first records of 居合術（いあいじゅつ）can be found all the way back to 1500s, the actual term 居合道 was introduced by 中山 博道 (なかやま・はくどう) in 1932 and an entirely separate martial art was born. It was then recognised by the 大日本武徳会（だいにっぽぶどくかい）or All Japan Society of Martial Virtue, an organisation established at the end of the 19th century with a goal of promoting: culture, world peace and harmony through the rigour of practicing martial arts. 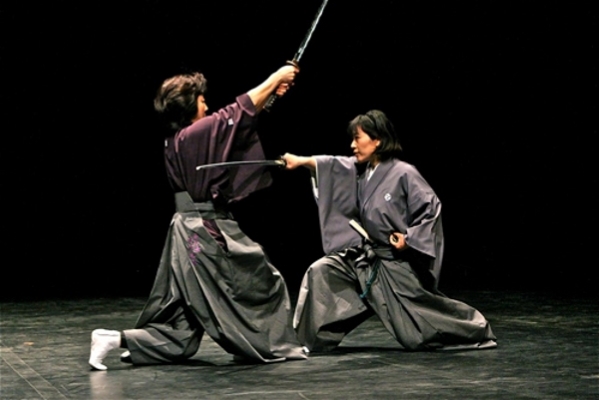 居合道 is generally practiced by performing choreographed moves called 型（かた）and they are executed in a very deliberate fashion. The purpose of these moves is not in learning how to defeat an opponent or winning a competition, but rather in learning of how to better oneself as a physical and a spiritual being. One might argue that it is closely related to meditation and there is some truth to that. 居合道encourages a practitioner to strive to developing a no-mind or 無心 （むしん）state of being, where one can react to everything without a moment of hesitation.

A beginner practitioner would start with using a 木刀（ぼくとう）or 木剣（ぼっけん）literally meaning wooden sword/blade, but eventually would move on to using a so called 居合刀（いあいとう）- a dull bladed sword made specifically for the purpose of practicing 居合道。
Many schools of 居合道actively encourage their students to practice 剣道to remind a practitioner about the fighting aspect of wielding a sword. 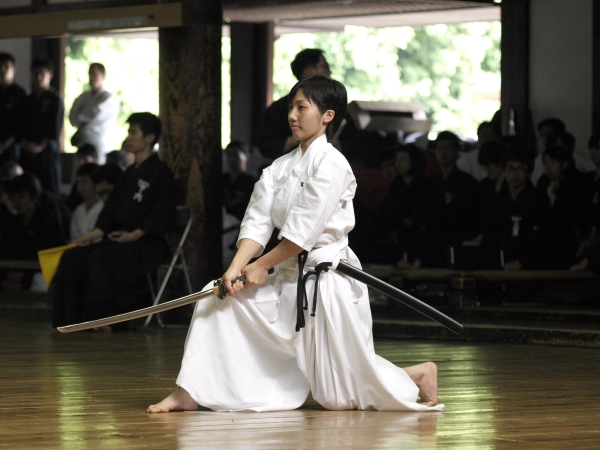 居合道 competitions are a little different to other, competitive martial arts. Instead of fighting, two 居合道家(いあいどうか) perform prescribed 型（かた）forms in unison, next to each other. They are judged on: form, timing, intention, spirit etc.

Like in many other 武道, 居合道 ranks are broken down into 級（きゅう）grades and once a practitioner achieves 一級（いっきゅう）they would be eligible to start testing for 段（だん）grades. Depending on the school there could be up to 10 段grades.

During practices 居合道家tend to wear wide traditional trousers and 袴（はかま）a loose durable top called 稽古着（けいこ着）as well as a belt sash called 帯（おび）. Depending on the school the colour of the uniform may differ, but generally 道着（どうぎ）tends to be blue, white or black. 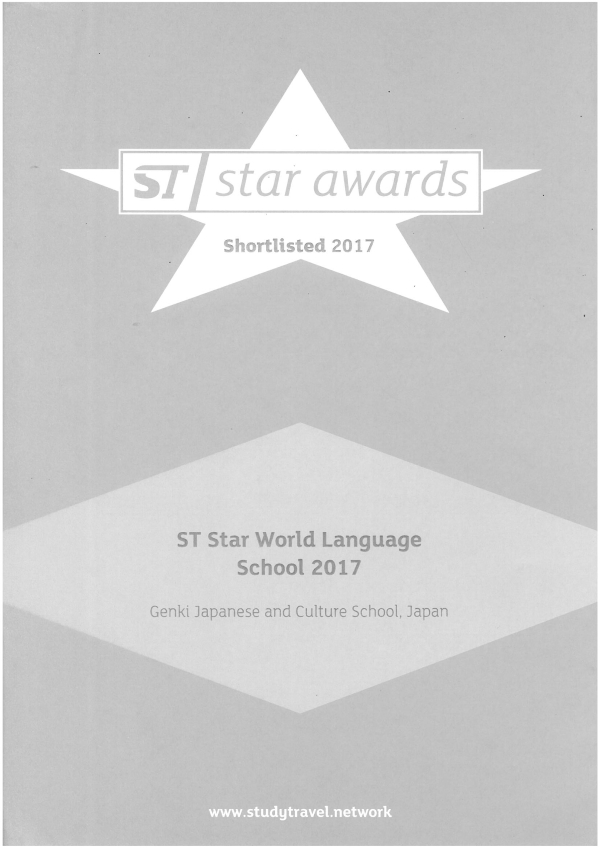 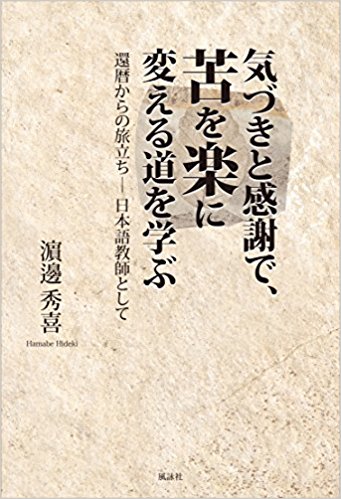