Ever heard someone mention a “papa-chari” (often followed by a mildly-derisive giggle?)

The term パパチャリ is derived from the combo-word ママチャリ (mama-chari). This particular term refers to the bicycles ridden by primarily mothers with their children sitting in a special child-friendly seat at the back of the bike. These modes of transport tend to be tailored to traditional feminine tastes. They are so widespread that there are bike dealerships that sell exclusively these types of bicycles.

パパチャリ or papa-chari is nothing really mysterious at all, but rather something of a trend that has recently started gaining popularity. To understand what it actually relates to, we first need to see where the word actually comes from.

パパ （Papa） Is pretty self-explanatory. (But just to make sure, it means father.)
チャリ （Chari） Is slightly less clear in its origins. There are a bunch of related words that may have given us this word. It could have derived from the word Chariot (チャリオット) and our further research online produced another interesting result: some evidence suggests it might originated from the word “チャリンコ” (charinko), which is another word for bicycle that originated around the sound of a bicycle bell (“charin”). (In ye olden times, “charinko” was also what you would call a child pick-pocket (a la Oliver Twist), but we don’t think this would go over too well with modern mamas).

Now that is the true origin of パパチャリ – basically a ママチャリ converted to appeal to traditionally masculine tastes. (Because of course, no パパ would be caught dead riding a traditional ママチャリ. Gotta look out for that frail masculinity!)

With this trend, we wouldn’t be surprised if we start seeing other types of チャリ in the near future.

How about a 寿司チャリ (sushi chari)? 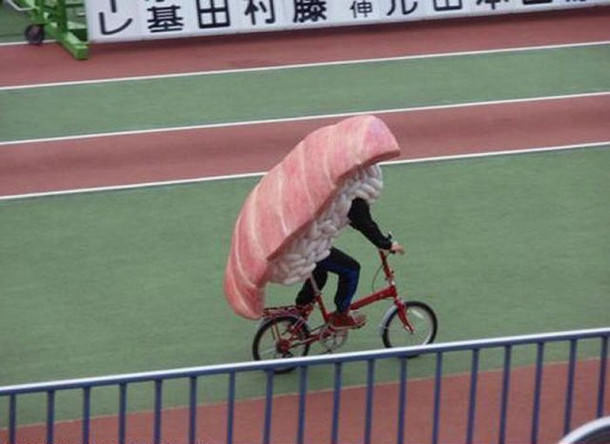 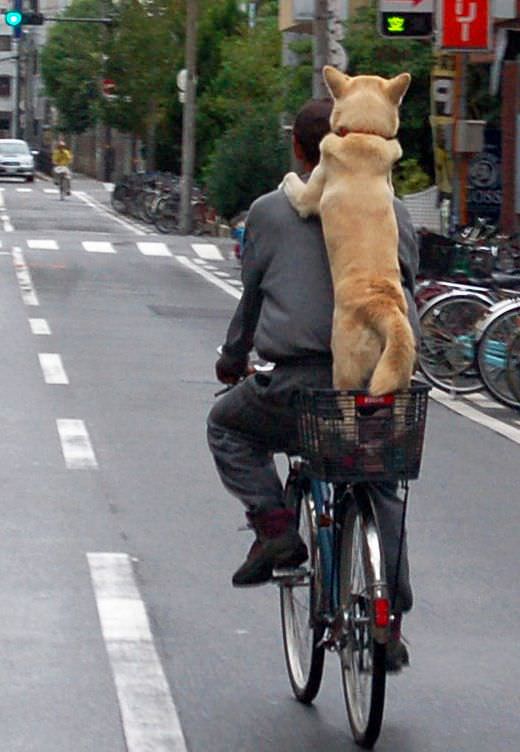 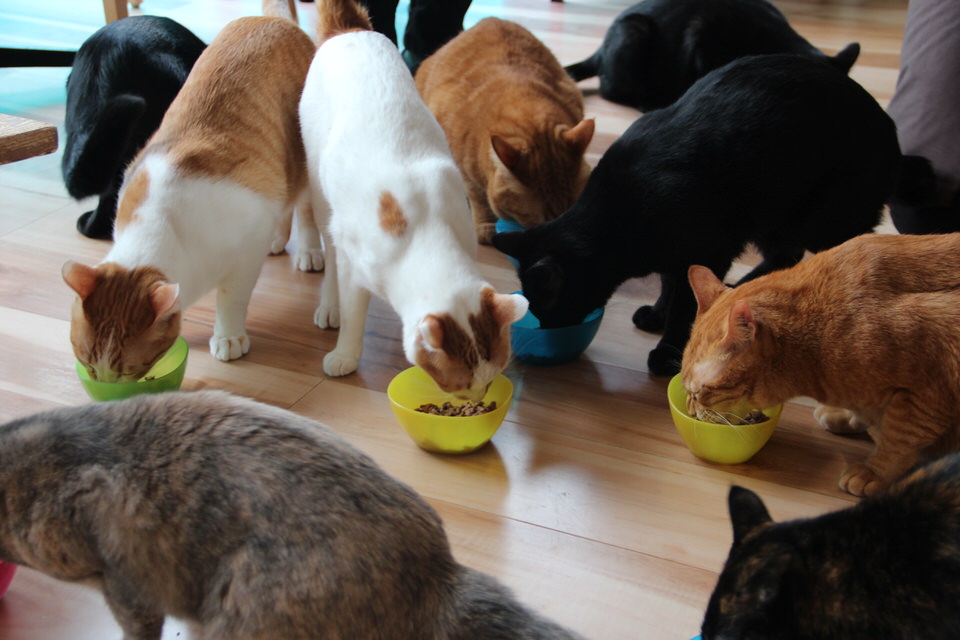