If you are looking for city life but feel a little overwhelmed by how huge and complex Tokyo is, why not Fukuoka? While it is not as well known yet as Tokyo and Kyoto, Fukuoka offers all the perks of urban living without the disadvantages such as traffic jams, crowded train commutes or the lack of nature. Now, the preliminary results of the 2015 census show that Fukuoka has moved into the top five largest cities in Japan, Fukuoka is one of the few cities in Japan experiencing positive growth while most others are shrinking or facing aging problems. Let’s see what our Director has to say about Fukuoka 🙂

Fukuoka has been steadily moving up the rankings of cities in Japan. (Note that for this ranking, Tokyo is not considered a “city” – I guess it’s in its own category…) This is because, as the biggest city in Southern Japan, a lot of young people move to Fukuoka from the surrounding countryside, and these days many companies are relocating their headquarters to Fukuoka because of its relative safety, convenience, and air and sea links to Asia.
A few years ago Fukuoka’s growing population surpassed Kyoto (whose population is shrinking), and this year it passed Kobe (whose population is also shrinking). In fact, the rate of growth of Fukuoka’s population is quite surprising for Japan – the number of people grew by nearly 5% in the last 5 years, when most Japanese cities grew by 1% or less, or shrank. That settles it: Fukuoka is the place to be! 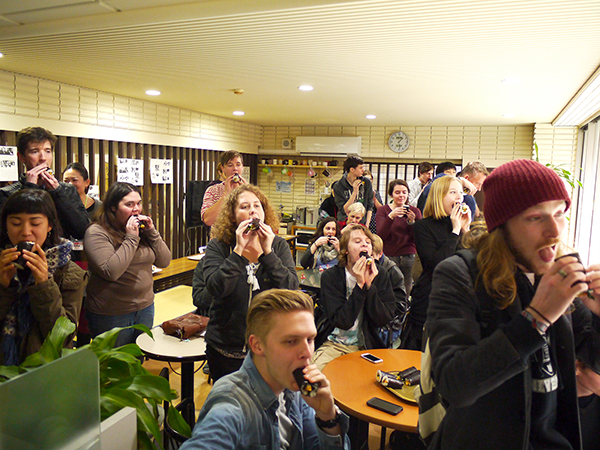