Fukuoka is 7th most livable city in the world!

Monocle Magazine has released their 2016 Quality of Life Survey, and Fukuoka City has climbed even higher than last year! In 2015 Fukuoka was ranked 12th worldwide for quality of life, but on their 2016 survey, Fukuoka has moved up 5 places to 7th position. This is still behind Tokyo, which remains in first place, but is now 2 places ahead of Kyoto!
Here’s the top 10 list:
1. Tokyo
2. Berlin
3. Vienna
4. Copenhagen
5. Munich
6. Melbourne
7. Fukuoka
8. Sydney
9. Kyoto
10. Stockholm

That’s 3 Japanese cities in the top 10! It’s great to see the quality of life available in Japan being recognized internationally. If you haven’t visited Japan and Fukuoka yet, now you have one less excuse. See you here soon! 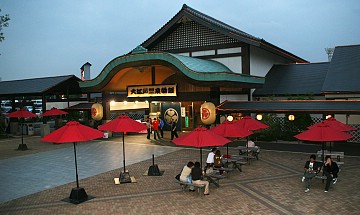 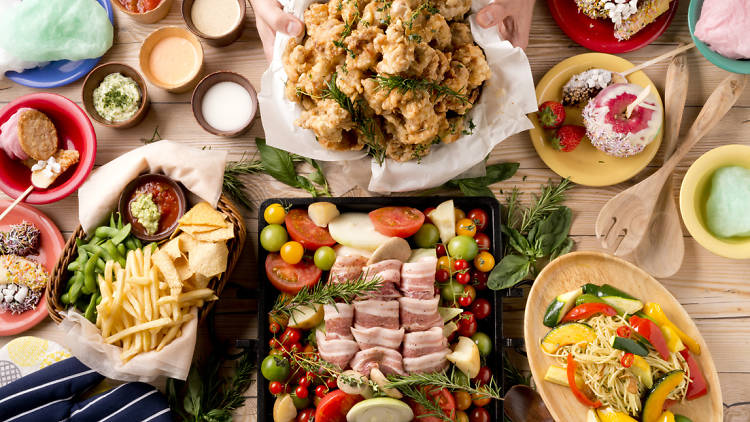