Fukuoka Moves Up to 6th Biggest in Japan!

This month (January 2012), Fukuoka moved up one place in the rankings of Japan’s biggest cities, from 7th to 6th place! We knocked Kyoto down one spot. It is thought that part of the reason was a large influx of new people moving south after the disaster last year.
The list in Japanese is here. (The English page isn’t quite so up to date, so at the time of writing doesn’t show the January figures yet.)
Fukuoka was one of the fastest-growing cities in Japan even before the disaster, and by far the fastest-growing large city. In Japan, a growth of 1.2% in the last five years is quite surprising, given the declining population! Fukuoka is comparatively a young city, with a good number of universities, and a lively culture. That’s part of what makes it a great place to attend a Japanese school!

(Tokyo is excluded as it’s not counted as a city, but rather a “special region”.) 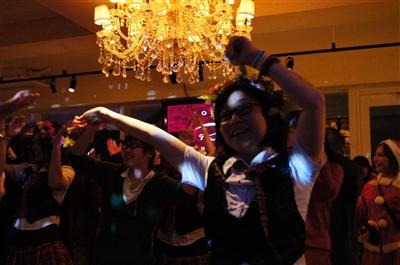