We’ve done it again! For the 7th year in a row, we’ve been shortlisted by popular vote as one of the world’s top language schools (not just Japanese schools!) at Study Travel Magazine’s yearly industry Star Awards, the language school equivalent of the Oscars. Thanks to everyone who voted for us this year again! It’s an incredible honor, especially in such a big year for us.
In the last 12 months, our Tokyo school almost doubled in suze, our Fukuoka school moved to a new six-floor(!) building, and we began the process of applying for Japanese government accreditation. We’re so happy that everyone who voted for us felt we were doing a good job this year too. The Japanese language school industry is a wonderful one to be a part of, and we’ve worked hard to bring international school standards to Japan too.
The awards ceremony will be held in London in September, so we won’t find out if we actually won the award until then. Wish us luck, and stay tuned for an even more exciting 2016 and beyond! 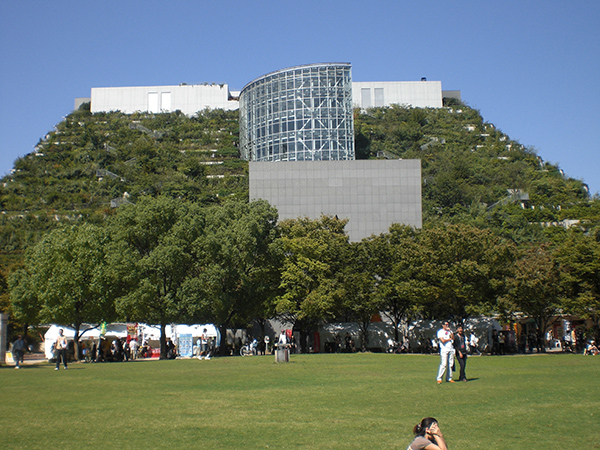 The mountain in the middle of Fukuoka city