Halloween or just another excuse to cosplay

Halloween in Japan and Sounds cool, right? But if you are expecting a bunch of children running around the neighbourhood and asking for the sweet, sweet sweets.
As we are the most trusted resource online for anything and everything, here is a lesson in history for those interested!

It is an accepted fact that the word Halloween is of the Celtic origin and the word is Samhain. We will give you a couple of minutes to guess the pronunciation.

Celts believed the night between the 31st October and the 1st November is when the vale between the land of the living and the dead is the thinnest. The spirits of the dead returned to earth.
But what does it have to do with the costumes you ask and it is an excellent question!
It started with people wearing animal pelts and skins. Some people say that it helped them to be closer to nature and thus fortunate in the coming year, others say that it helped them to tell the future. A couple of years later, Christianity took hold of the Celtic lands and the animal skins and skulls were replaced by the costumes of angels, devils and other characters of Christian iconography. It was then called – All-Hallows Eve or Halloween. 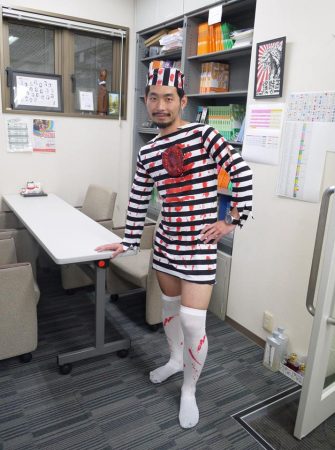 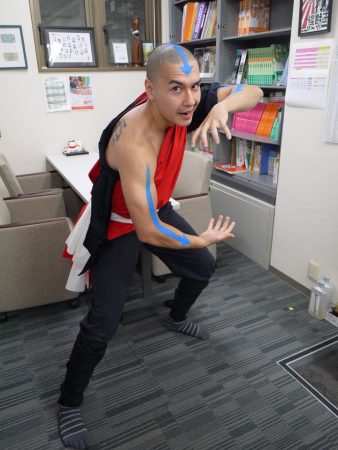 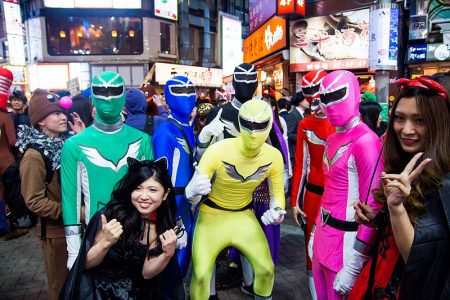 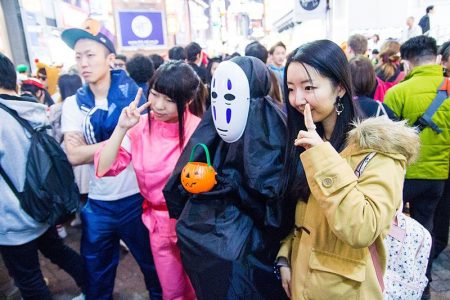 Phew, now that`s covered we can concentrate on what does it have to do with Halloween.
Very little, but it is still tons of fun!

In Japan, adults rather than children celebrate Halloween, and many take this opportunity to dress up and be merry! A bunch of parties are happening all over Japan, and many take this opportunity to drink, dance and generally enjoy the night. If you head out down to Shibuya on 31st October, you will likely encounter all the characters of your favourite anime, book or a film! Zombies, minions, demons and ghouls. Have a look!

You will see that it is just a little bit of fun! If you are into cosplay, like to dress up every now and then, or take pictures, you may find that Halloween in Japan can present you with a myriad of opportunities to do so!

If you are a fan of Disney (we are) then pop-into Disneyland and you will see that even the adults are allowed to cosplay there, and they have almost the whole of September and October to do it!

Wanna experience Halloween in Japan and see more of the above for real? Come to Japan and while you are at it why not learn a bit of Japanese with us! 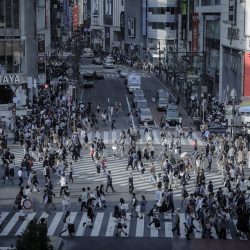 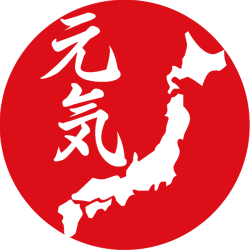 We are back online!