When you start learning Japanese the first thing you will most likely study, after the kanji for Ninja (忍者）and, more recently, kanji for a blade (刃) and a demon (鬼), is the Japanese ABCs or the Hiragana writing system.
If you are completely new to the Japanese language, or even if you are a weathered warrior of learning this mind-boggling language, this article is for all of you. Because there is way more to 平仮名 than meets the eye.

It may come as a surprise, but Hiragana came from Kanji or Chinese characters, but it has not has been a smooth transition. Before Hiragana, there was another script called man`yogana. That is right!
To put it simply, man`yogana (万葉仮名）is and was a set of kanji that was used to write Japanese phonetically. Bear with us!
Kanji are not used phonetically at all, they are pictograms that represent words or parts of words and phrases, especially in Japanese. But with man`yogana people were able to start writing Japanese phonetically.
Here are some of the examples: 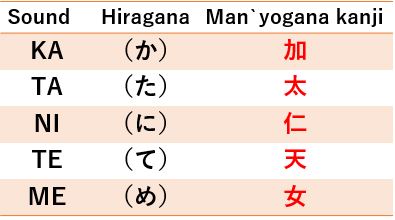 As you can see, these are basically Kanji and this fact caused quite a lot of confusion. When writing letters or scriptures using kanji as well as man`yogana, things got quite a bit more complex as there was no real way of telling whether a character is used phonetically or as a pictogram and it created a bit of a barrier to reading and thus, learning and knowledge spread.

So, eventually, an easier script was starting to take shape and the shape of the new script derived from the cursive way of writing of Kanji or Shousho (草書) which was traditionally used by women more than men. This is believed to be one of the reasons why hiragana was first popular among women. Historically, as in many other countries, women did not have access to the same levels of education as men, which meant that early hiragana was used by women courtiers. This also leads to some of the greatest works of literature of Japan being written in Hiragana only because women wrote them!

The current iteration of 平仮名 is familiar to all Japanese learners and you can see it below: 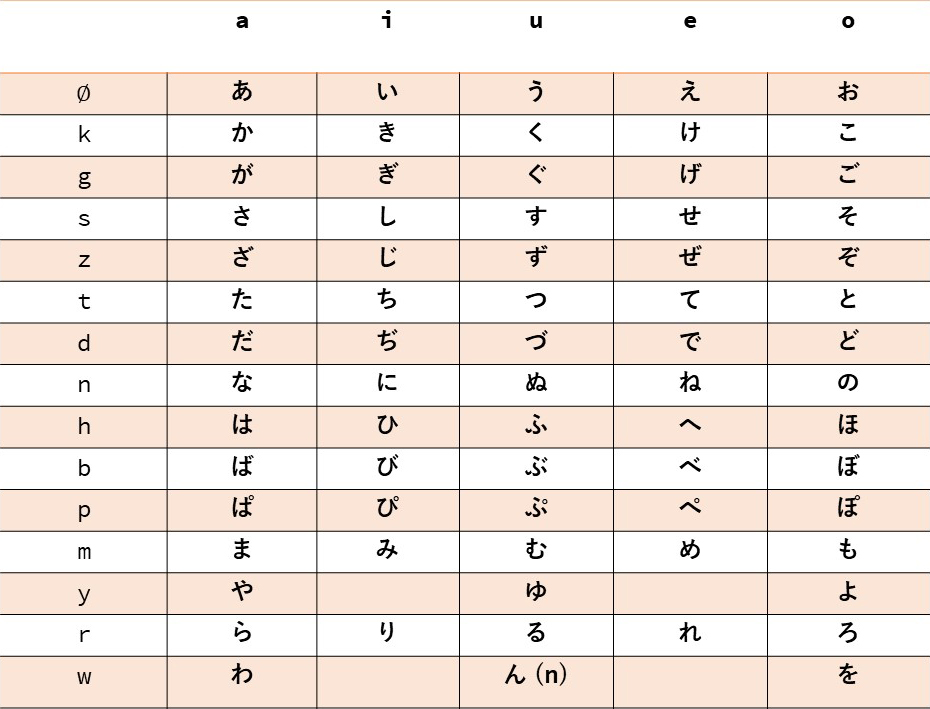 But another way of potentially remembering all of 平仮名 is by learning the Iroha song or poem. It was developed almost 1000 years ago – have a read:

If you are familiar with kanji then you might notice something here, if you are not have a look here instead:

Let me include a rough translation to the poem, to make it a little easier to memorise:
“Even though colours are full of fragrance, they too will scatter.
Who in our world remains without change?
Today we will cross the deep mountains of constant transformation,
So that the shallow dreams and drunkenness is no more.”

We require all students to know how to read and write hiragana before starting their studies with us, as it is the most basic way to write the Japanese language. Practice makes perfect! So let’s learn the いろは of Japanese, and become philosophical along the way.
p.s. there is no need to learn the song though so please do not worry! 🙂 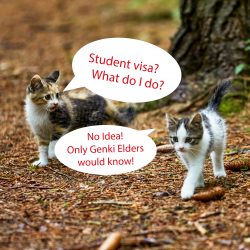 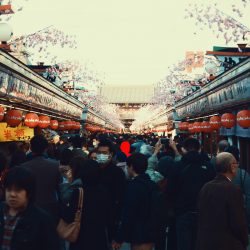