A trend most often associated with hipster fashion, we all know those guys and girls who walk around wearing glasses that don’t have lenses. What the use is of wearing only the frames, we’ll never know – we suppose it must be a fashion thing, but considering that there are many people suffering the pain of contact lenses just to get away from what glasses look like, it does seem a bit odd. To each their own, though!

There’s a similar word for wearing a disposable mask (those white masks that cover the nose and mouth), when you’re not really sick – だてマスク. This trend has recently gained popularity especially among the famous – musicians and actors who don’t want to be recognised on the street will wear the masks and add sunglasses on top of that well, for double だて effect! 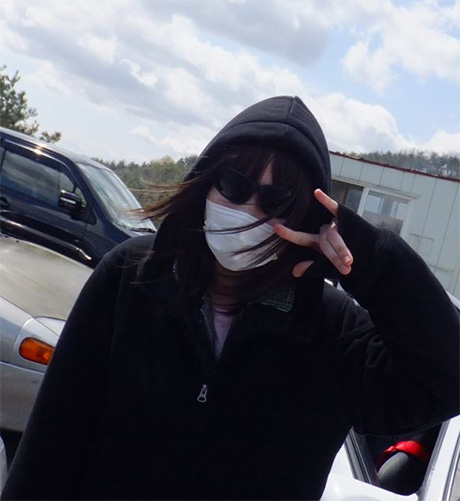 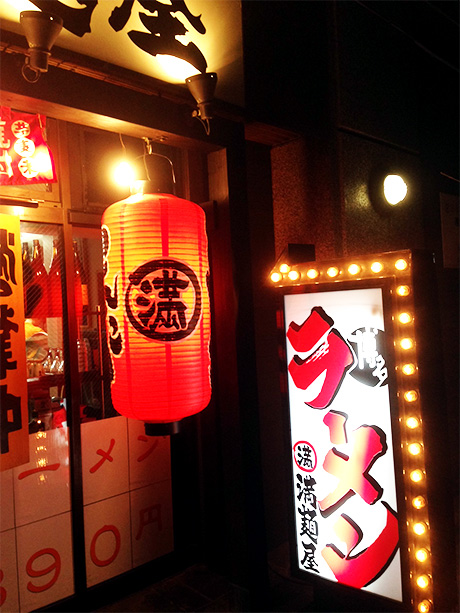