Interview With Etai About Nagasaki!!

There was a national holiday a couple Thursdays ago, so GenkiJACS arranged a trip to Nagasaki for the students. I interviewed one of our students, Etai, to see what happened!! (All the Nagasaki pictures below were taken by Etai.) 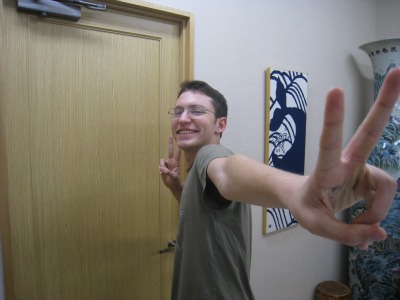 Where were you before Japan?
New York, USA

Where are you going after Japan?
Maagan Mikhael, Israel to learn Hebrew

Why Are You Studying Japanese?
I want to be an English teacher abroad and learn many languages.

What was your impression of the Memorial Peace Park? Did it change the way you view the atomic bombings of Hiroshima and Nagasaki?
The Peace Park was very beautiful. There was a fountain shaped like dove`s wings, thousands of cranes, and big monuments. The peace park monument was particularly symbolic: One hand points up at the bomb, the other asks the people to stay calm. One leg meditates and rests and the other steps forward to progress. At one point during the tour I saw young children playing with their grandparents near a monument decked in paper cranes and water bottles. It seemed like a message that life can bloom after death.

What other parts of Nagasaki did you get a chance to visit?
After the peace park we went to the museum after which was a powerful experience (albeit one-sided). Where there were many stories about the experiences of those affected by the bomb and subsequent radiation.

What foods did you try?
For lunch we went to a surprisingly delicious restaurant in Nagasaki’s China Town.

Any omiyage?
Only the memories…

What is your most lasting impression of Nagasaki?
Nagasaki is a beautiful city with much to offer. Though not the powerful trading port it once was, it is certainly a nice place to visit or even to live!

Are there any other cities you’d like to visit in Japan during your stay?
I want to visit Tokyo again while I`m in Japan. I`d also like to see Osaka! 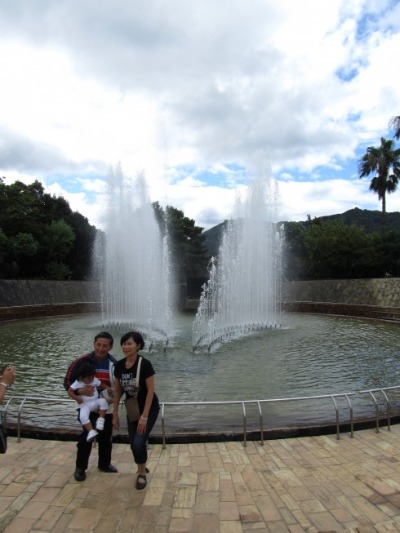 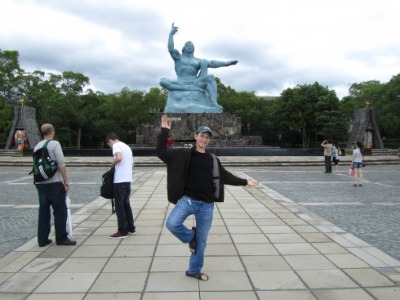 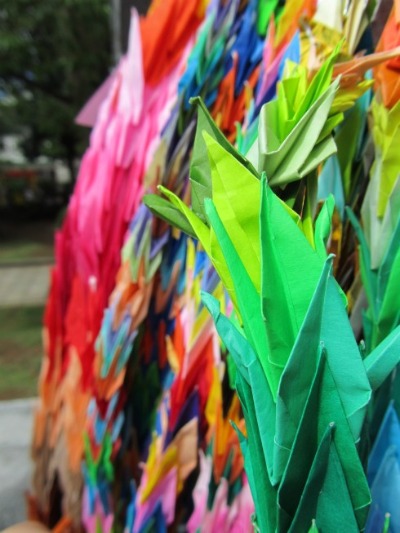 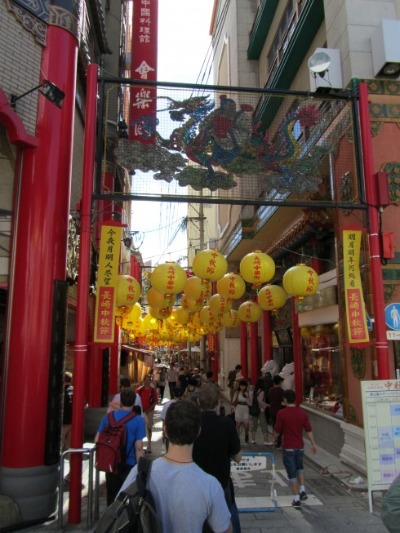