While low cost carriers (LCCs) have been providing cheap tickets to travelers in Europe for many years now, they’re still relatively new in Japan. But it looks like next year will be a big year for LCCs in Japan! And the cheaper flights are, the easier it is for you to come study with us! So we wanted to take this chance to summarize the current situation, as well as coming developments.
Some info for this post came from an article, 「格安航空を知り尽くす」 (“Kakuyasu koukuu wo shiritsukusu”, Learn Everything About LCCs), published in the September 13 edition of the weekly 週刊エコノミスト (Economist Weekly) magazine.
All airline info is current as of September 24, 2011.

LCCs in Japan currently
There are no real domestic LCCs in Japan currently. Skymark Airlines, the most famous discount airline, is often only a couple of thousand yen cheaper than the big airlines, JAL and ANA. But fortunately the international situation is somewhat better! The airlines below currently fly internationally from Japan. Note that most offer connecting flights to other airports too, so you can use their international network to fly to Japan from a variety of places cheaply!

Air Asia (Malaysia)
Flies from Osaka and Tokyo to Kuala Lumpur.
Huge network of flights from Kuala Lumpur to other places, so really handy!

Cebu Pacific Air (Philippines)
Flies from Osaka to Manila.
Not so handy for anywhere else, unfortunately.

Spring Airlines (China)
Flies from Ibaraki (near Tokyo) and Takamatsu (near Osaka) to Shanghai.

Eastar Jet (Korea)
Flies from Tokyo and Sapporo to Incheon

Jetstar
In mid-2012 Jetstar, in partnership with JAL, plans to begin offering discounted domestic flights in Japan, with a fairly extensive network including Tokyo, Osaka, Sapporo, Fukuoka, Okinawa, and more!

Peach Aviation
Based in Kansai airport, and planning to offer both international and domestic flights, this airline is a partnership from ANA, expected to start service in March 2012. So soon!

Air Asia Japan
Also in partnership with ANA, Air Asia will start offering both domestic and international discount flights from 2012.

The result of all of these efforts should be a massive drop in the price of tickets for travel both to and within Japan. We can’t wait! 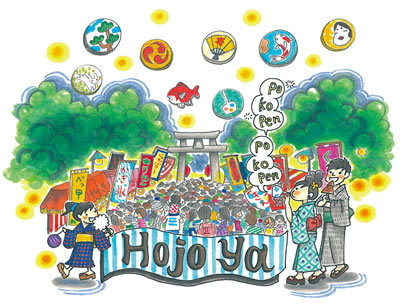 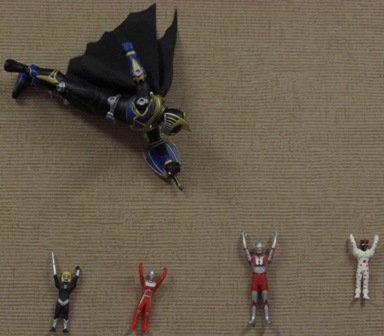