空手 （からて）空手 or 空手道 (からてど）means the Way of the Empty Hand. It is named that way because traditionally no 空手家 （からてか）or Karate practitioner would use weapons to fight. Another reason for it to be named so is the fact that it was originally written 唐手（からて）or the hand of the Tang Dynasty of China and due to Japan’s history this had to be changed.

The art from itself originated in （沖縄）Okinawa in the early stages of its development, which arguably can be traced back all the way to 1300s. But unsurprisingly, it is incredibly difficult find out the real origin of the art form in this era. The reason why there is no real use of weapons in Okinawan 空手, according to the popular belief, is that after the ban on weapons in the 1600s, people were encouraged to learn how defend themselves using just their hands as a weapon. 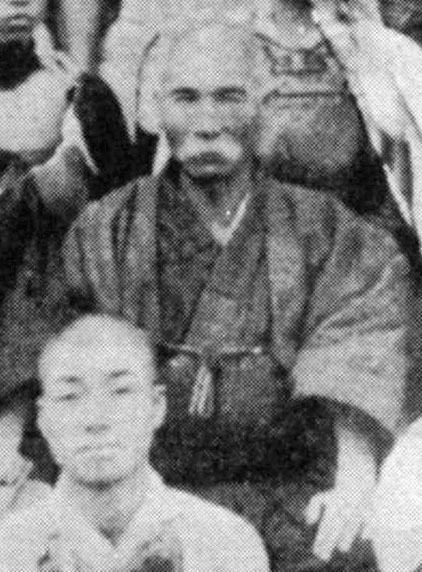 There were three distinct styles of 空手and they are believed to have originated from 首里手（しゅりて）, 那覇手（なはて）、and 泊手（とまりて）。The styles were named after the cities they were mostly practiced at.

At the turn of 20th century 空手 was allowed to be introduced to public schools in Okinawa. One school that adopted the practise early on in 1902 is 糸洲安恒 （いとすあんこう) school.

船越義珍（ふなこしぎちん）, one of Itosu’s students, further expanded the art form to the rest of Japan. He is also credited to changing the older name of 唐手 into 空手 as we know it today in order for it to be accepted into the 大日本武徳会（だいにっぽんぶとくかい）or Japanese Martial Arts Association, which was introduced in one of the previous blog posts. These and many other changes have lead 空手 to become accepted as a traditional 武道 （ぶどう）or Martial Art by the Japanese.

Different styles of 空手 all have various 基本 (きほん）or foundation movements and 型 （かた）which is, like in many martial arts, a set of movements codifying them into a pattern. It is supposed to simulate a defensive and offensive situation. There is also a sparring part of 空手 between two practitioners called 組手（くみて）and it can be seen during a normal practice as well as during competitions. 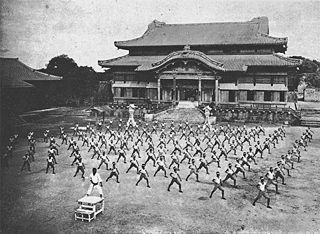 There are slight variations of belt systems in 空手 but generally if you are beginner, you are expected to wear a while belt or 帯 （おび）. As you progress through the ranks you will attain: Red, Yellow, Orange, Blue/Green. Purple, Brown and finally Black. One thing to note is that Black belt has a number of so called 段 （だん）grades that are there to mark the skill of a 空手家 as they progress further.

These days 空手 is practiced as a sport and a martial art all over the world and is even recognised by the Olympic Committee. There are many 空手 organisations and discussing them in detail goes beyond anything that we can realistically discuss on this blog. Millions of people are practicing one or another style of 空手 throughout the world. 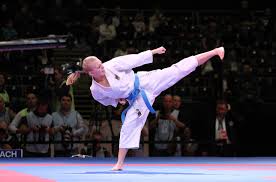 If you are interested in discovering more for yourself, please do check some of the links below. Some of the information was taken from these pages and they are worth a read. 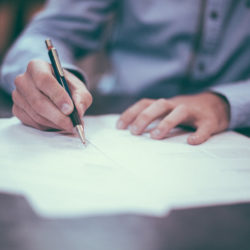