Our Japanese Through Pop Culture course has always been one of our most popular, probably because it’s so darn much fun! But recently we’ve instituted a new requirement for the course. Previously, it was open to everyone. From now on, though, only students who are Pre-Intermediate level or above are eligible for the course.
We understand a lot of people will be disappointed by this, especially people whose main reason to study Japanese is to understand manga/anime. That’s why we wanted to explain the reason for our decision.
The Pop Culture course uses real materials, mostly scenes from popular anime and manga. Because it’s all realia, they’re not easy for beginners to study from, as every word and grammar point is new, and getting through a single page can take a long long time. In the past, several people who signed up for the Pop Culture course decided partway through to change to the standard Conversation course. The Pop Culture course is also not the best way to get a firm grounding in the basics of the language – it’s important to understand the principles of the grammar before starting in on more difficult tasks such as understanding stories, etc.
Given this, we decided to restrict the course to only people with some prior study experience. As a token to those beginner learners who wanted to study the Pop Culture course, though, we have created a list of assigned readings from several manga textbooks for each important grammar point covered in the standard conversational classes, that we are happy to provide to students in addition to their normal course study. It’s not exactly the same as taking the Pop Culture course would have been, but it means you’ll end up understanding more Japanese, more thoroughly. And isn’t that the most important thing of all?
Choosing a Japanese School: A Comparison of Japanese Language Schools 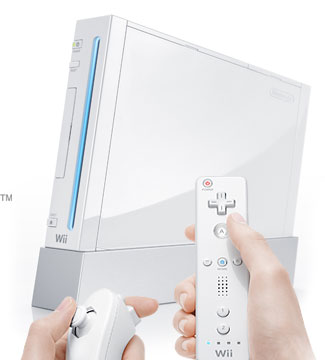