The students that have been visiting us making origami cranes, with the goal of 100,000 peace cranes had their festival finale at the park by city hall this past weekend. When I visited on Saturday afternoon they were at 70,000 and Sunday morning it looked like they had probably come close to completing the daunting project. They made cranes with various patterns of recycled papers, and the different colored cranes were then used to make a giant design on an enormous piece of paper, with strands of cranes making a large crane of their own, riding on a rainbow, surrounded by flowers, with We Love Fukuoka 2010 below. The photos show the project partially completed, from Saturday and Sunday morning. In addition, there were many booths selling tasty foods like Tacos or gyoza, or marketing prizes for participation. At one booth they gave away chances at signed athletic merchandise for completing peace cranes.
In addition, there was a stage where local artists or performers showcased art. Fashion shows from design students at a local school showcased amazing and creative Japanese clothing, hip-hop artists rapped, and a children’s dance troupe performed.
We’ll work on getting photos up as soon as we can get some. 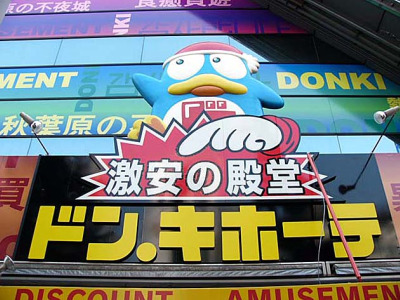 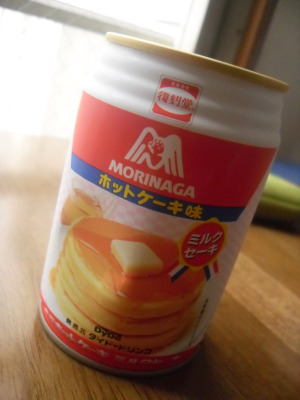