Now that August is here, the rainy season is officially over, and the weather has been absolutely beautiful this week. The horizon is a Carolina blue worthy of the Ol’ North State, while the sky above is a deeper, brighter blue than one could possibly expect from anywhere outside the tropical South Pacific. Dotted across all of this are fluffy white clouds granting brief respites from the heat of the summer, which although great, no longer holds the stiffling humidity of the rainy season. 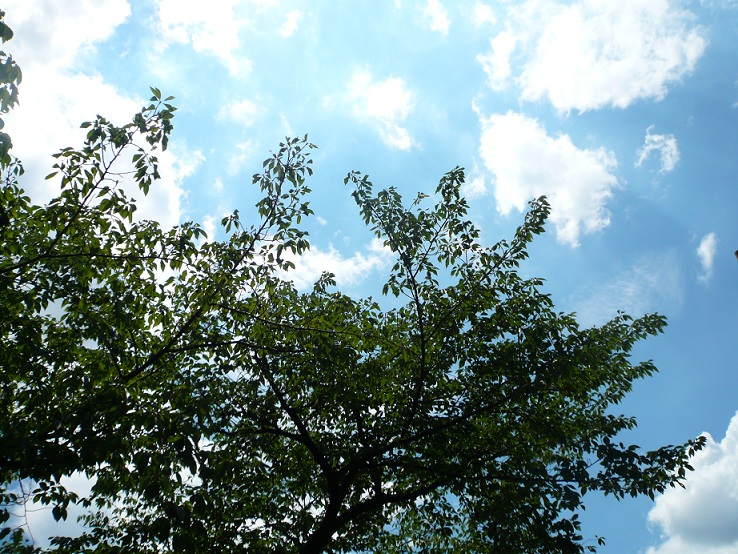 Everywhere around us the plants of Fukuoka are rising up green and revitalized by the now finished rainy season, and the waters of the rivers, canals, lakes, and oceans about Fukuoka are sparkling with all the brilliance of the stars upon surface, reminding us of the now finished star festival, tanabata. 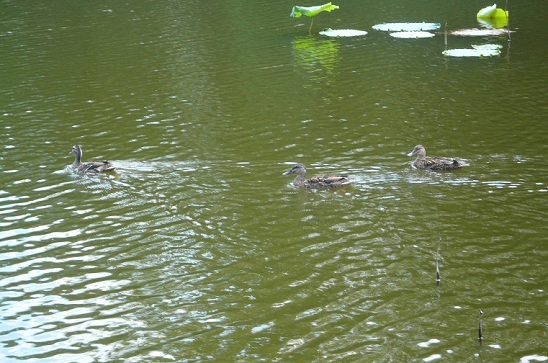 Each day, as I pass maizuru koen with the huge lily pad-like lotus plants, I can easily believe that the ancient peoples of South Asia thought them to have magical and mysterious properties. The animals also appear to be grateful for the warm clear skies, as, instead of becoming sluggish while hiding from the heat, the birds and turtles of Maizuru koen graceful slide over and under the waters. The short rains that have graced the skies this week have been soft and warm, lasting just long enough to cool the the air and bless the greenery. These are pictures from Maizuru koen this week. 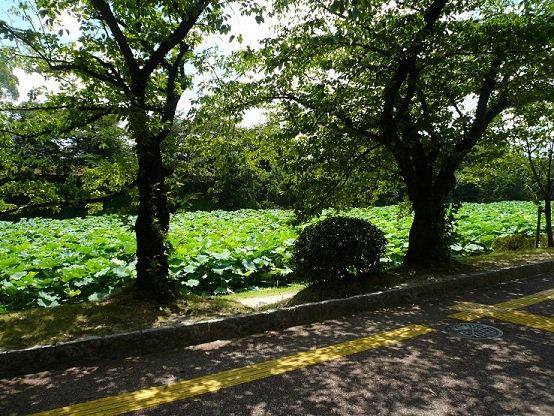 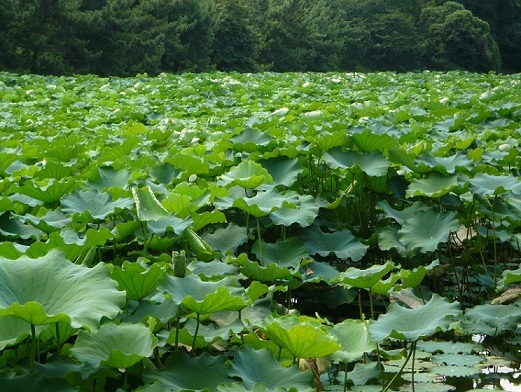 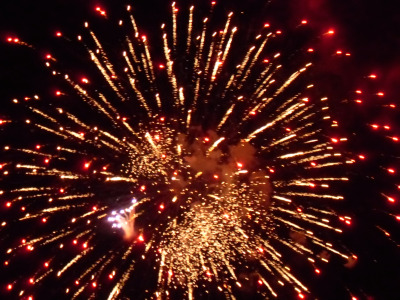