Today marks the start of the last month of the year, and as per usual in December, the illumination in Fukuoka is in full swing. Most of the streets, businesses and shops around the city have some lights on display, so it’s almost impossible not to get into the festive mood this time of year, but for those of our Japanese language students who are particularly interested in checking out the lightups, here is a handy list of some of the most famous lightup spots: 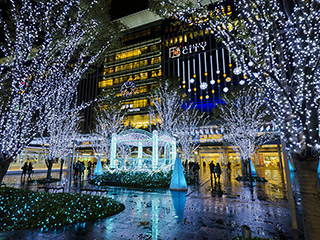 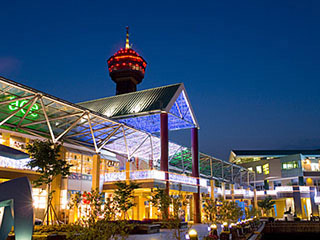 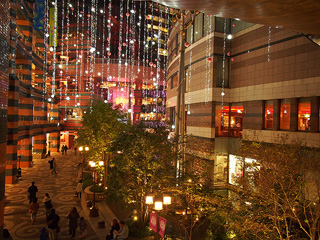 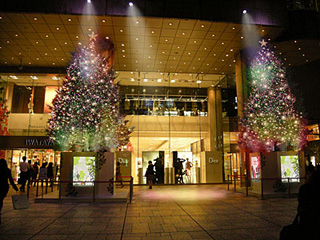 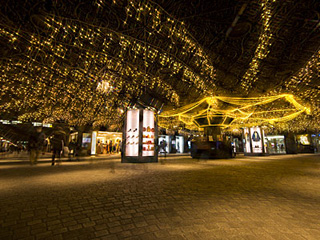 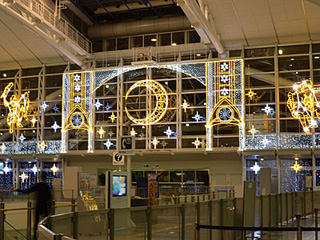 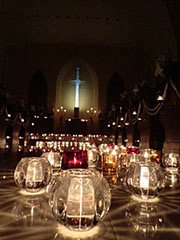 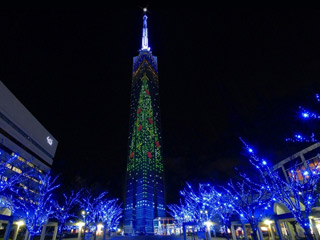