Yelp, an online and mobile app platform that publishes unsolicited reviews about local business around the world, has recently launched in Fukuoka. Previously only available in Tokyo and Osaka, Yelp has slowly gained popularity in the Japanese market over the last few years, and finally reached the Southern island of Japan in March 2015. The app kicked off with a small launch party at Bar Vita in Tenjin on the 22nd of March.
Attendees (many of whom were previously unregistered with Yelp) got to try out the app as part of the party games, making them Fukuoka’s first official “Yelpers”.

Tons of local businesses including restaurants, sports clubs and even famous sightseeing spots such as temples and shrines, have already registered on the app and are available for review.
It’s likely to turn into a very useful tool for our Fukuoka-based Japanese language students, so if you haven’t downloaded the app yet, why not give it a try?

You can read more about Yelp and give their search a try on their official Japanese site. 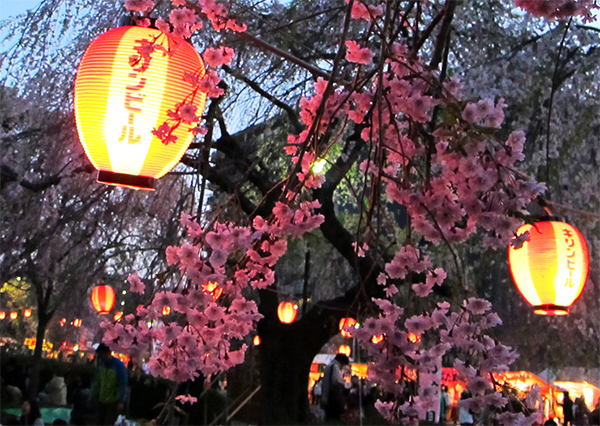 Sakura 2015
Tofugu does it again