Our Japanese language students are probably all familiar with the popular Japanese custom of striking a pose when taking photos.
Arguably the most popular of these is the “peace sign”, which has become fashionable all over the world. 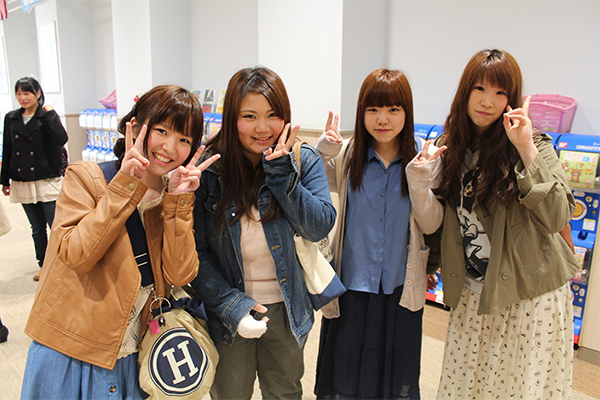 Well, the peace sign isn’t the only pose to be seen in Japanese photos. In fact, the custom of posing for photos is such a big deal here that there are websites, blog posts, and even TV show segments entirely dedicated to the most recent popular “kawaii” poses for girls.

And in one survey ran by one of the above-mentioned TV show segments, almost all of the participants said that they knew and utilized the most recent poses in their photos.

One pose that recently made news over here is the 虫歯ポーズ (むしばポーズ – “cavity pose”) – one hand held at a slight angle over the cheek, creating a slimming line to give the appearance of a thinner face (so called because it gives the appearance of having a toothache!) 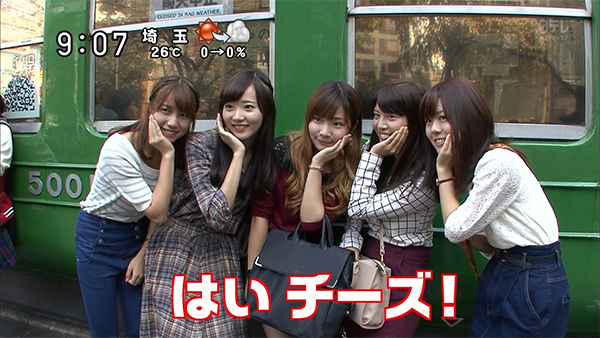 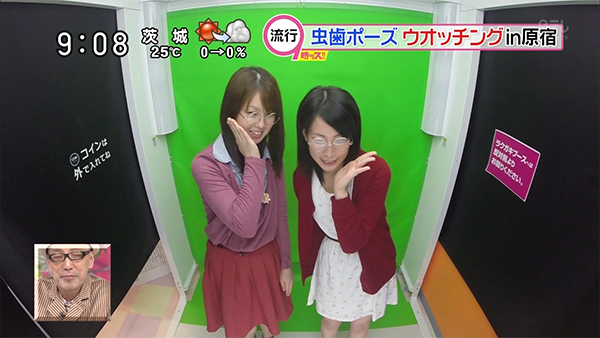 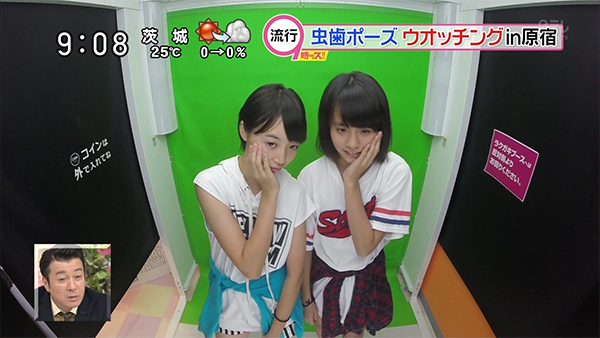 In fact, the pose has gained so much popularity that magazines aimed at young women feature it frequently on their covers. 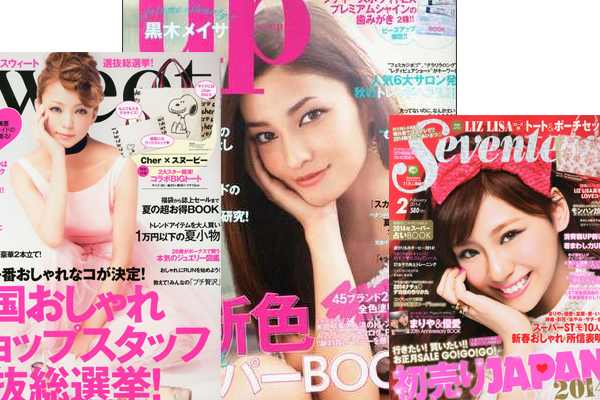 A variation of this pose is called the 頬に手ポーズ (ほほにてポーズ – “hands on cheek pose”), where both hands are placed on the face at a slight angle. This pose is often seen on the blogs and Twitters of Japanese idols: 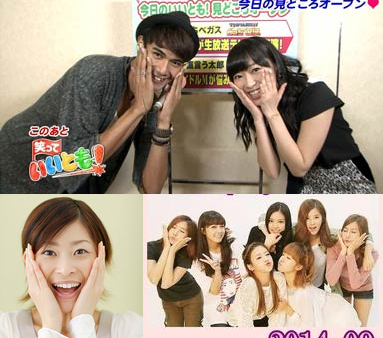 But arguably the best version of this pose ever seen was by GenkiJACS’ very own Aya-sensei! 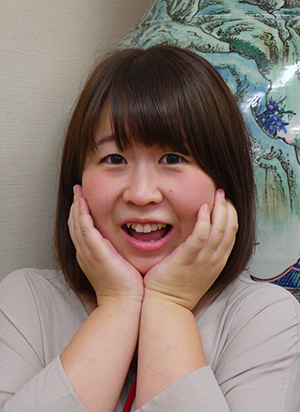 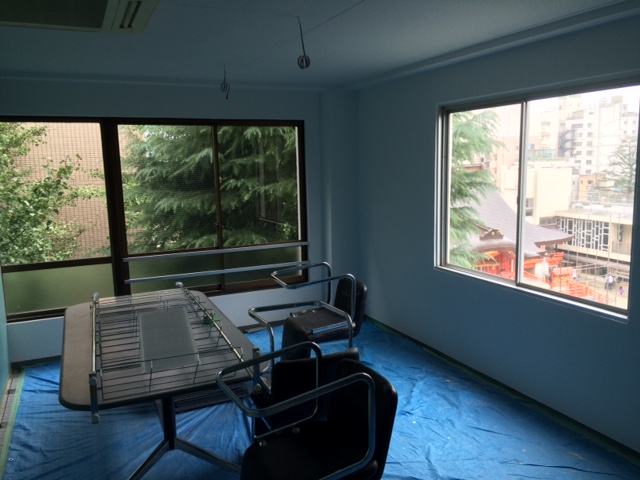