UncategorizedJuly 9, 2016
Category: General
Posted by: paulisaac
The love letter
I was heading into school on the train when a Japanese woman approached me and asked me to read out aloud a letter that someone had written to her. Her English was quite good, but the handwriting was very bad so she need help to read it. It turned out being a love letter including a poem twently lines long. It was quite a strange experience reading such a letter and trying to summarise the contents on a packed train.

The t-shirt
A Japanese man wearing a T-shirt with the writing {The toughest job in America is being a black woman{. Of course he was not black, not a woman and not in America. 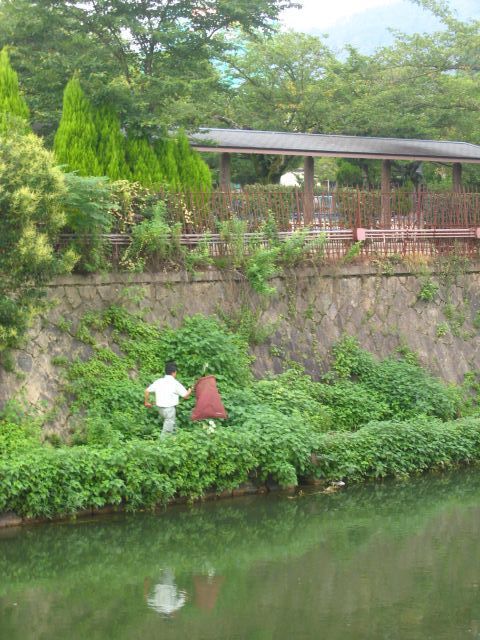