Cheap and easy flights to Fukuoka!

The opening of several new discount airlines in Japan this year has brought a massive change to the industry of domestic flights, and a smaller one to international flights. These are the new domestic airlines that opened that serve Fukuoka as one of their destinations:

– Peach Airlines
Based in Osaka, flies currently between Fukuoka and Osaka, among other destinations. Flights to Osaka from 4,000 yen all in.

– Air Asia
Based at Tokyo’s Narita Airport, flies between Fukuoka and Narita, among others. Flights to Narita from 5,200 yen all in.

Previously the cheapest flight to Tokyo was about 10,000 yen, even on special offer. It’s now far cheaper to fly than to take the train, as well as far faster of course – 50 minutes to Osaka, and 90 minutes to Tokyo. The airlines often offer special deals too, so costs can sometimes be even lower than these above.

We’re always so happy that our students chose to study in Fukuoka instead of Tokyo, as Fukuoka is in many ways a much better place to study. But we understand that everyone wants to visit Tokyo once while they’re here, so we encourage everyone to take a weekend in Tokyo – go up on Friday night, and come back down on Sunday night. You’re sure to have a great time! 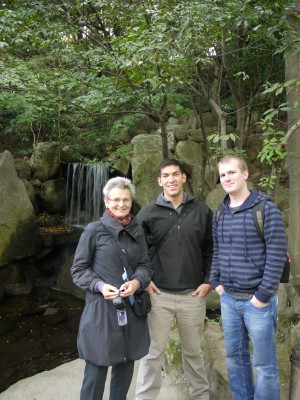 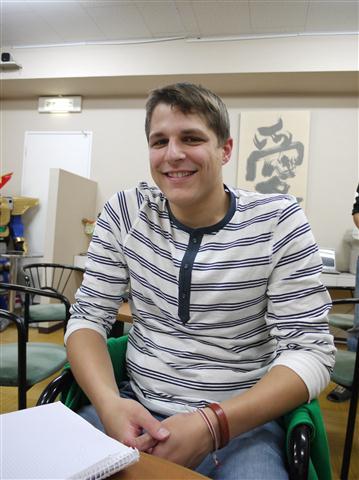