“Demons out! Luck in”

On February 1st, we had a cultural class about Setsubun.

Setsubun is the day before the beginning of Spring in Japan! In its association with the Lunar New Year, Spring Setsubun can be and was previously thought of as a sort of New Year’s Eve, and so was accompanied by a special ritual to cleanse away all the evil of the former year and drive away disease-bringing evil spirits for the year to come. This special ritual is called mamemaki (literally “bean throwing”).

At GenkiJACS, 3 students played a role as oni(demons) and other students threw beans at them! 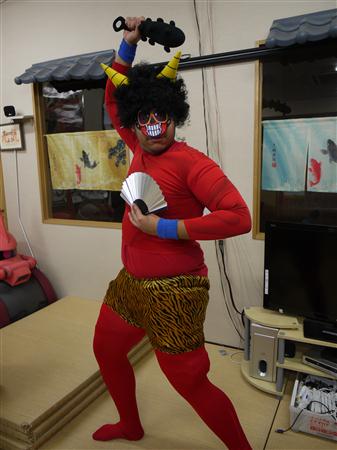 We eat uncut makizushi called eho-maki (恵方巻) (lit. “lucky direction roll”) in silence on Setsubun while facing the year’s lucky compass direction, determined by the zodiac symbol of that year.

Our staff and teachers made makizushi 🙂 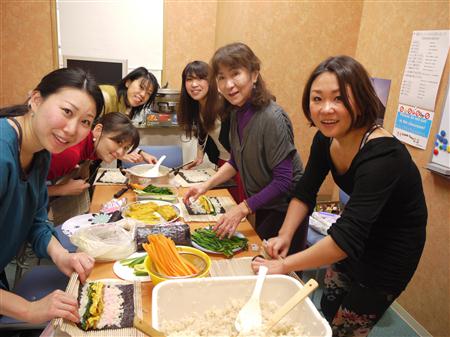 YES, our students and staff also ate makizushi in silence at GenkiJACS!!! 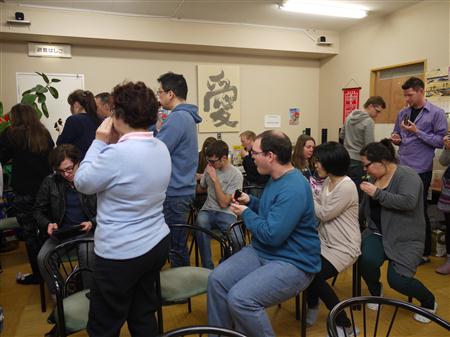 Wishing lots of luck to everyone! 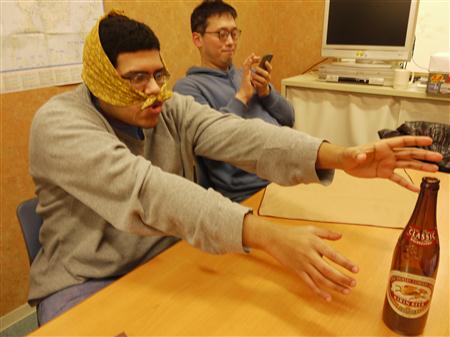 What class is this? 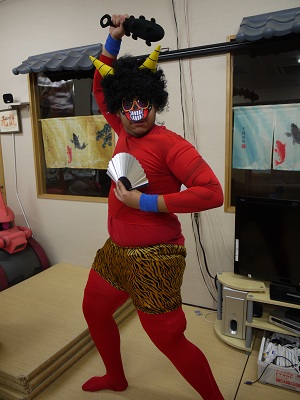