Emoji and the art of ASCII

You’ve probably heard of Japanese emoticons called 絵文字 (えもじ, “emoji”), right?
This refers to the art of taking Western emoticons such as 🙂 or D: and expressing them horizontally, as in (^v^) or (>_<), often using Japanese or other special characters.

These emoji range from the expressive to the downright bizarre.
For example, this guy has clearly been asked a very difficult question:

And this guy, well… Have you ever been so angry you turned into a wobbly pudding of rage?

Considering the popularity of these emoji, very frequently used in informal mails and texts, it should come as no surprise that Japan also has some of the most amazing ASCII art in the world.

ASCII art takes the creativity of emoji to a whole new level. 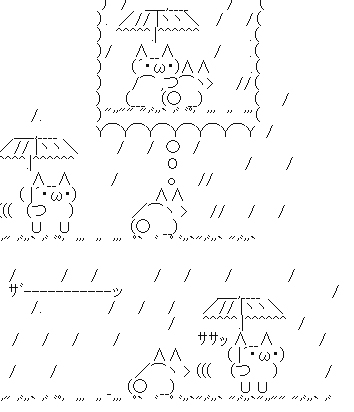 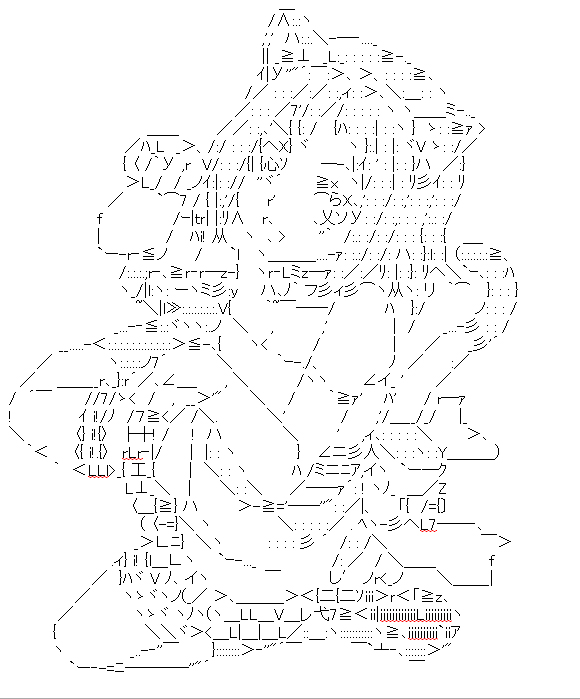 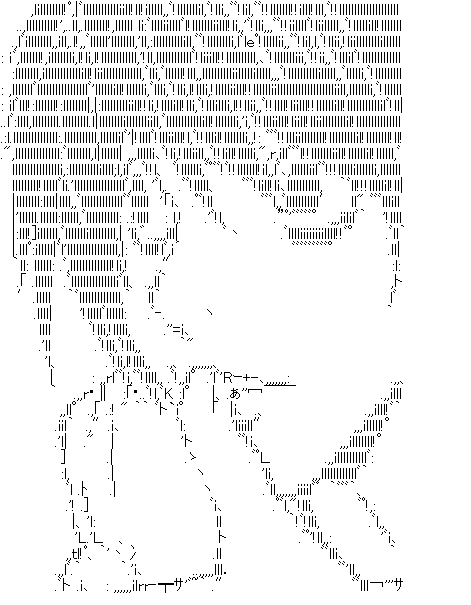 This person has clearly transcended the bounds of normal human talent and exists in a parallel universe where people can control computer keys with their minds.

Sites like this one have a whole bunch of different styles of ASCII art if you’re interested in seeing more. 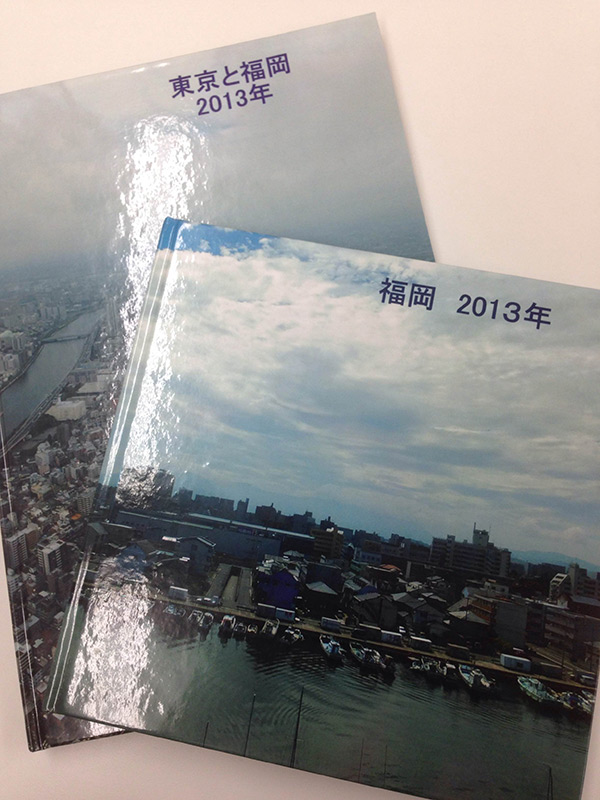