Love is in the air…

Spring is creeping around the corner in Japan and at Genki Japanese and Culture school! At least for now, the weather is warming up a bit – and we are finally ready to say good riddance to winter for another year. Speaking of which, love was apparently in the air on February 14th in Japan as well. Are you familiar with Valentine’s day in Japan? 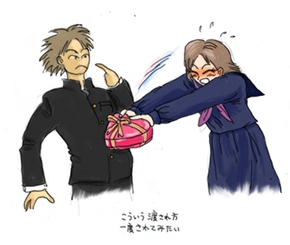 In Japan, only women give chocolate to all of the men on the special day – including male co-workers and relatives. Although in recent years, this has also been accompanied with a welcome pint of beer and other things. There are two types of chocolates, “Giri-choco” (obligation chocolate), and “Honmei-choco”. Giri-choco is meant to be for friends, colleagues, bosses, and close male friends. “Giri” means obligation hence this Giri-choco has no romance involved. On the other hand, Honmei-choco is given to a boyfriend, lover, or husband with true love. Japanese women often prepare the Honmei-choco by themselves as many of them think it is not true love if they just buy the ready made chocolate at shops. You will start seeing large displays of chocolate, often heart-shaped in department stores and grocery stores from mid-January. 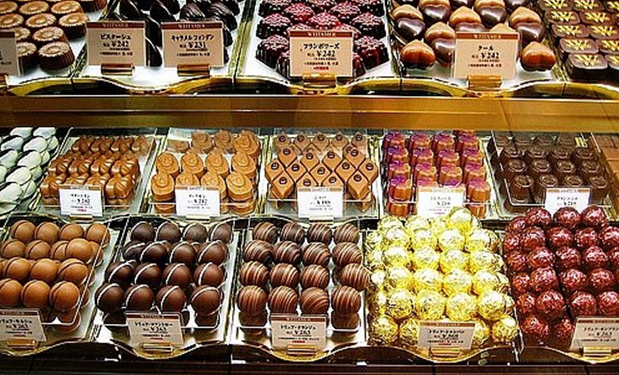 Days before the Valentine’s Day, stores get packed with a large variety of chocolates, the cooking tools, and women! Now before you say that it seems unfair that only the guys get to receive on Valentine’s day – the men, in response, give chocolates to women on White Day, which is a month later on March 14th (actually officially established by the National Confectionary Council of Japan – not kidding). Japanese young people were impressed by American customs of giving Valentine’s cards to all of their classmates, as well as the fact that friends also give gifts to each other (not just lovers). More often the color of the chocolate is white because of the name of the day. Flowers, candies and other gifts are also popular along with the chocolates. Again, department stores have many advanced reminders with gift displays so men will have no excuse to forget about this special day which is important for women. (To the guys, if you received chocolate – you will be expected to return the favor!) Seems like a few of our students had Genki Japanese and Culture school also have some dates lined up that week, just in time for the festivities! 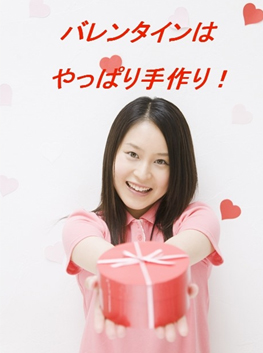 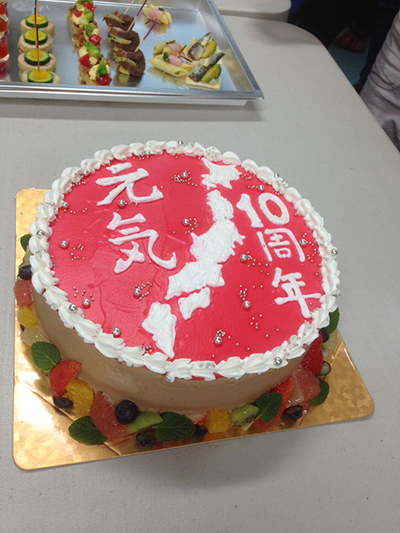