Monocle Magazine has released their 2012 world quality of life ranking! And it looks like GenkiJACS has chosen the locations of our Japanese schools well: Tokyo is ranked 4th this year (up from 7th) while Fukuoka is ranked 12th (same as last year). These are the two highest Japanese cities in the ranking.
The article is only available online to subscribers. But Fukuoka Now has the full list here. Now you can try both, by studying at our Japanese language schools in both Tokyo and Fukuoka! 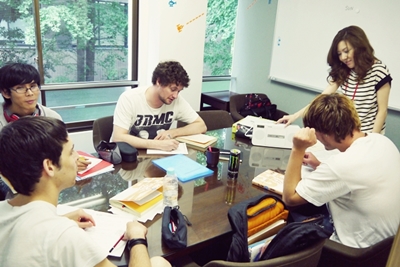 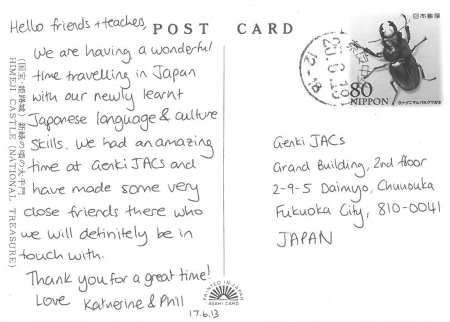