We Have a Winner

This year`s winning 流行語 (りゅうこうご) have been announced on December 1st. And 2016’s “word of the year” is …

This phrase is based on the Japanese word 神（かみ）(=god), which has been turned into a verb describing the receipt of the gods’ spirit. It characterizes miraculous or rather superhuman behavior.
This year, the phrase suddenly gained popularity after it had been used by the manager of the Hiroshima Toyo Carps, referring to his baseball team’s performance in June. One of the players, Seiya Suzuki, had shown “god-like” skills during Central League Championship. According to the manager, he had picked up this phrase from his children.

Apart from 「神ってる」, the following other 流行語 have made it to the TOP 10:

With the announcement of the top buzzwords, the year is about to end. So enjoy the celebrations and forget all the past year worries. However, more than anything, don’t be sad that awaiting 2016 流行後 is over now (though we would totally understand if you were). 2017 might hold even more exciting new buzzwords.

Kaomoji – Let us know what you feel 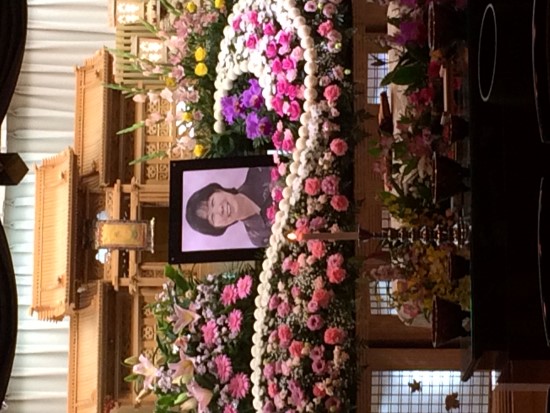