Things to do in Fukuoka 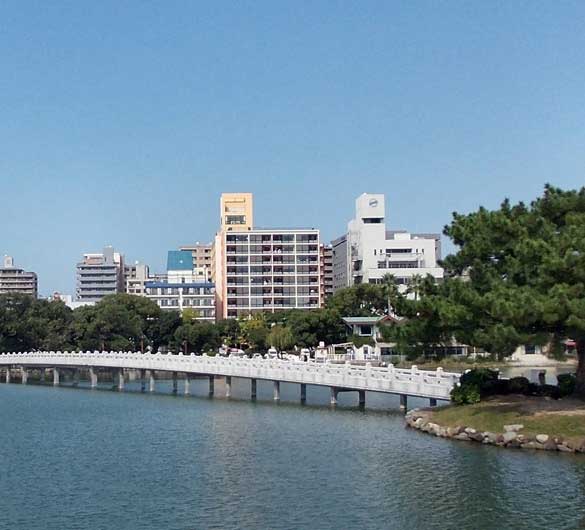 One of the biggest and most famous parks in central Fukuoka, its lovely lake is crossed by a series of stone bridges and small islands that are incredibly relaxing. It also has many walking paths, a Japanese garden, and the neighbouring Maizuru Park contains the remains of the Fukuoka Castle, a protected cultural heritage famous in all Japan. 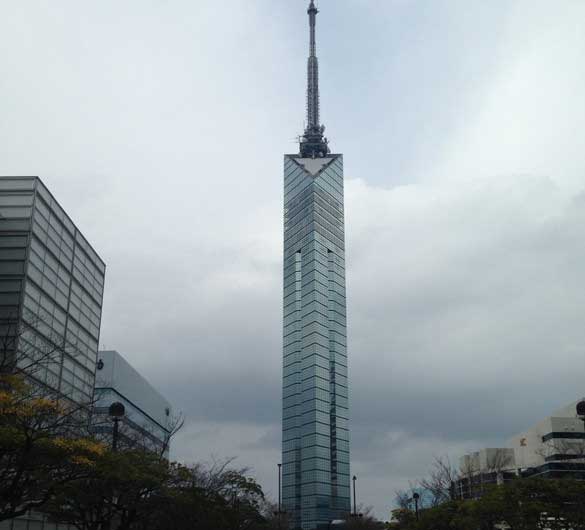 Easily accessible from anywhere in the City, this unmissable tower is probably the most famous building in Fukuoka, and also the highest seaside tower in Japan. The fantastic sunset views in the evening attracts lot of people daily, but if weather allows, the surrounding sand beaches are also a must during daytime. 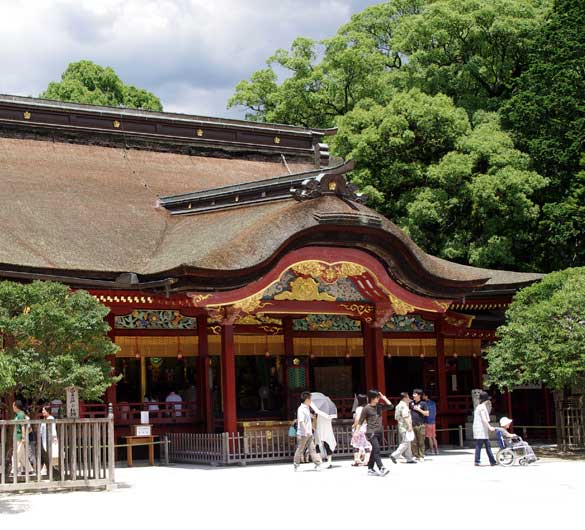 Fukuoka has a ridiculous number of shrines and temples, but this one is probably the most famous. it is well known for its thousands of blossoming plum trees, but especially for its size! The shrine’s grounds covers around 12km2 and the whole neighborhood revolves around it. Expect lots of food stalls! 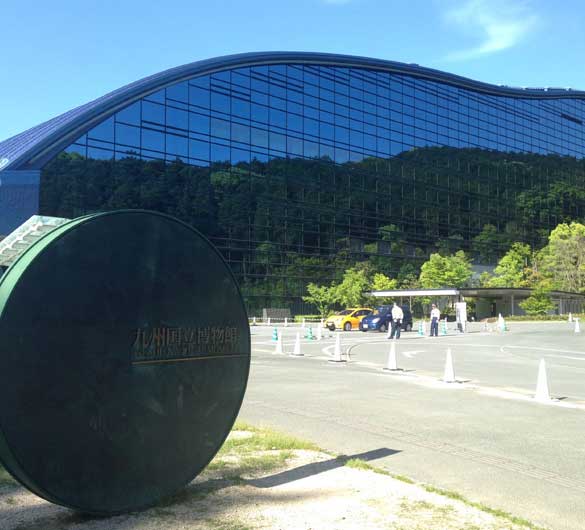 The first National Museum to open in Japan in over 100 years, the brand new Kyūshū National Museum is not only acclaimed for its superb architecture, it has also enough art and artefacts on display to occupy its visitors for a whole day.

One of the most visited temple of Japan, its gigantic buddha statue attracts over a million pilgrims yearly. The massive bronze sculpture would be larger than the statue of the liberty...if it standed! Indeed, the temple’s Buddha is interestingly lying on his side. Zen! 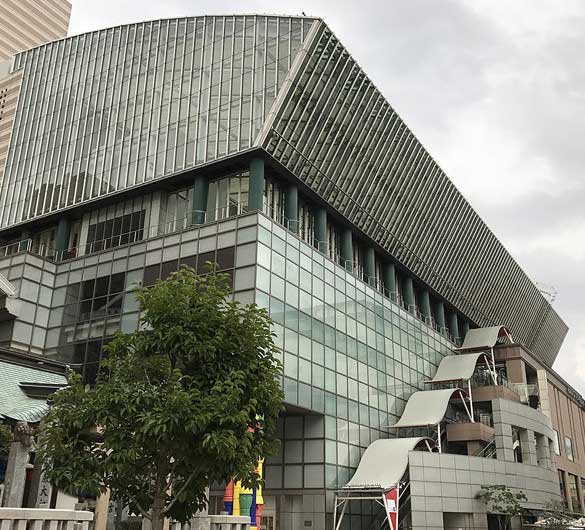 One of the best known museum in Kyushu, it features both contemporary and traditional arts, in all disciplines, and from various countries. Its giant dotted bright yellow pumpkin sculpture attracts Instagrammers from the whole world! 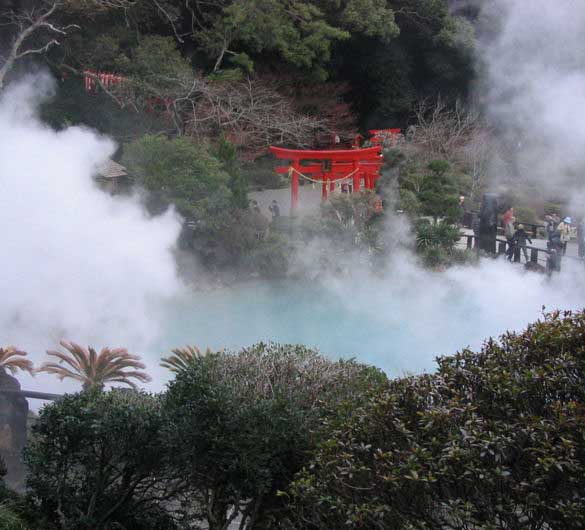 Another easy one day trip from Fukuoka, the city is built on the second most active thermal zone in the world, after Yellowstone. The whole city is leaking hot fumes from from its sewers, pipes and of course, uncountable onsens (japanese spa), some of which are entirely free for the residents of the city. 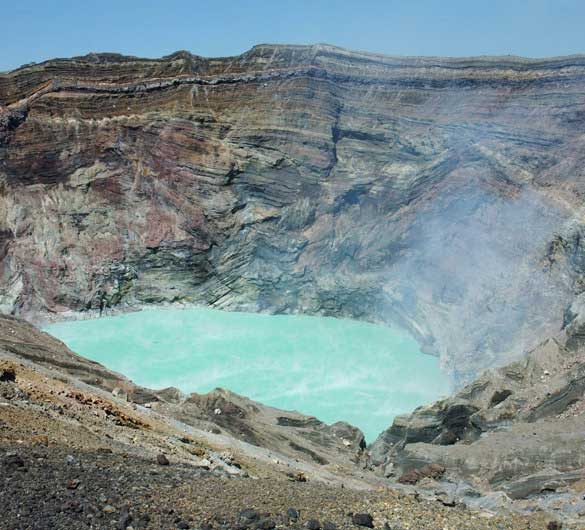 An active volcano, Mount Aso and its immense caldera is a popular one-day trip from pretty much any cities in Kyushu. On most days you’ll see it literally smoking. It also has several water springs from which you can drink the freshest of water!

Begin the journey of a lifetime. Speak Japanese, live Japan.

Accredited and award-winning Japanese school in Tokyo, Kyoto and Fukuoka. Learn real-world, communicative Japanese in small, intimate classes. Kickstart the journey of a lifetime in Japan, or bring your existing skills to new levels.